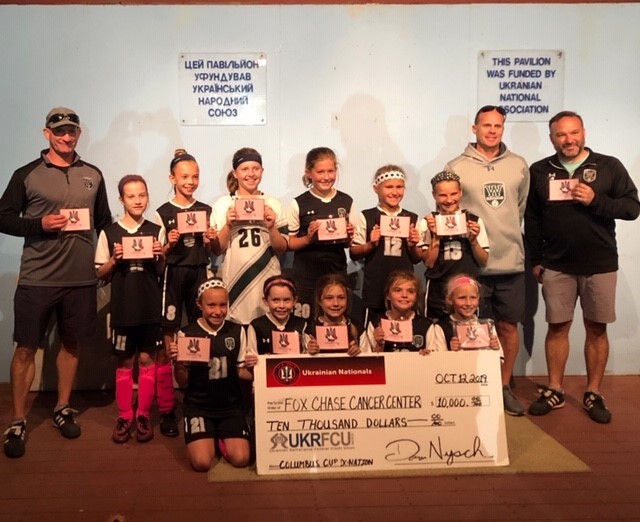 U10 WRA Wahoo's went 3 0 1 during the 2019 Ukrainian National Columbus Cup Tournament.  The Wahoo's capped a great tournament run with an exciting win in the finals on PK's.  The Wahoo's battled the entire championship game and tied the game with 1 minute 27 seconds left in the contest.  After two 5 minute overtime periods, the Wahoo's buried four PK's and their goalie made a great save to win the game (4 to 2)!